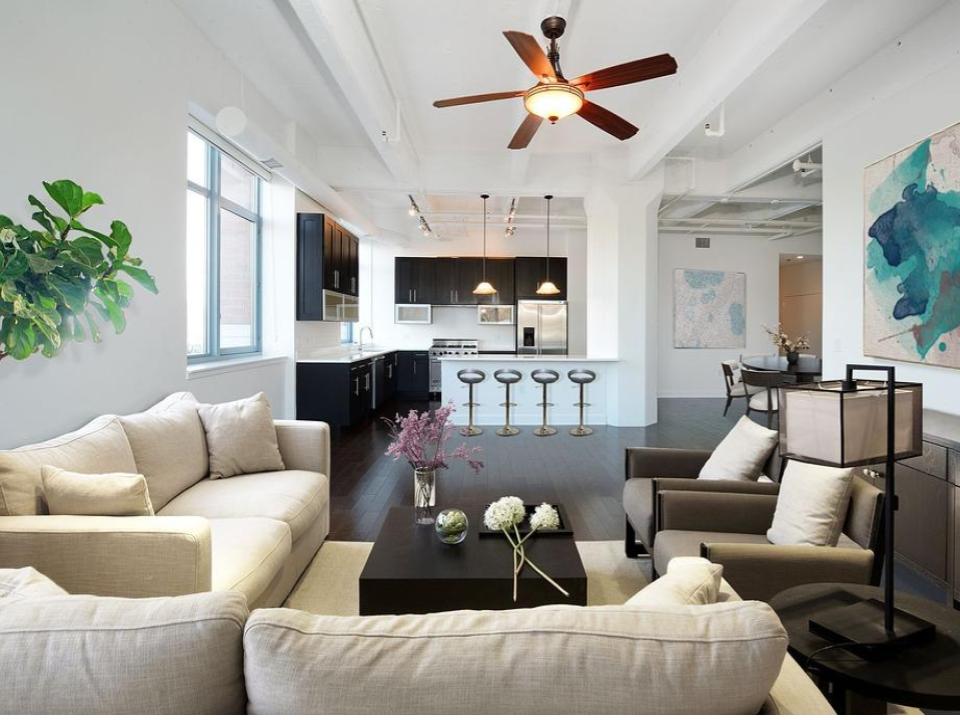 WASHINGTON (July 6, 2017) — Sixty-two percent of sellers' agents say that staging a home decreases the amount of time a home spends on the market, according to the National Association of Realtors® 2017 Profile of Home Staging, www.nar.realtor/reports/profile-of-home-staging.

"Realtors® know how important it is for buyers to be able to picture themselves living in a home and, according to NAR's most recent report, staging a home makes that process much easier for potential buyers," said NAR President William E. Brown, a Realtor® from Alamo, California and founder of Investment Properties. "While all real estate is local, and many factors play into what a home is worth and how much buyers are will to pay for it, staging can be the extra step sellers take to help sell their home more quickly and for a higher dollar value."

According to the report, which is in its second iteration, nearly two-thirds of sellers' agents said that staging a home decreases the amount of time the home spends on the market, with 39 percent saying that it greatly decreases the time and 23 percent saying it slightly decreases the time. Sixteen percent of sellers' agents believe that staging either greatly or slightly increases a home's time on the market, while 8 percent believe that it has no impact.

Seventy-seven percent of buyers' agents said that staging a home makes it easier for buyers to visualize the property as their future home, and 40 percent are more willing to walk through a staged home they first saw online. However, 38 percent of buyers' agents said that staging positively affects a home's value if the home is decorated to the buyer's taste, meaning that a home's staging should be designed to appeal to the largest number of potential buyers.

Realtors® representing both buyers and sellers agreed that the living room is the most important room in a home to stage, followed by the master bedroom, the kitchen, and then the yard or outdoor space. The guest bedroom is considered the least important room to stage.

When deciding which homes to stage, 38 percent of sellers' agents said that they stage all of their sellers' homes before listing them, 14 percent will stage only homes that are difficult to sell, and 7 percent stage only homes in higher price brackets. Thirty-seven percent of sellers' agents said they do not stage homes before listing them, but they recommend sellers declutter their homes and fix any faults with the property.

In March 2017, NAR invited a random sample of 53,760 active Realtor® members to fill out an online survey. A total of 1,894 useable responses were received for an overall response rate of 3.5 percent. At the 95 percent confidence level the margin of error is plus-or-minus 2.25 percent.

The National Association of Realtors®, "The Voice for Real Estate," is America's largest trade association, representing more than 1.2 million members involved in all aspects of the residential and commercial real estate industries.

Do You Have Questions?