Snohomish values and celebrates its history through various groups dedicated to the preservation of its heritage and unique character. In the 1960s there was a push to preserve the historical character of Snohomish and to encourage the commercial vitality of the Historic Business District. The Snohomish Historical Society was founded in 1969 and is headquartered at the Blackman House Museum, the old home of Hyrcanus Blackman. Local lumber, the first milled by the Blackmans, was used to construct the house in 1878. In 1973, Snohomish was the first city in the county to pass an ordinance establishing a Historic District, which is listed on the National Register of Historic Places. The Historic District is a 26-block area along the Snohomish River, containing a mix of commercial and residential uses. The City of Snohomish’s Design Review Board, an advisory body, was created in 1979 to ensure development in the Historic District is consistent with established historic standards. Historic Downtown Snohomish, established in 2004, is a non-profit organization of volunteers and businesses working to promote, preserve, and improve the City’s historic downtown business district. 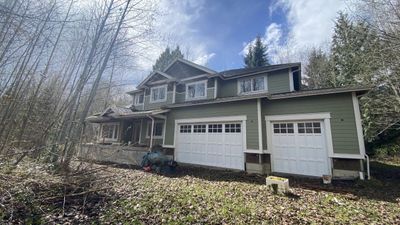 Please remove some of the selected filters.
1 2 3

The database information herein is provided from the Northwest Multiple Listing Service (NWMLS). NWMLS data may not be reproduced or redistributed and is only for people viewing this site. All information provided is deemed reliable but is not guaranteed and should be independently verified. All properties are subject to prior sale or withdrawal. © 2022 NWMLS. Updated: 5th July, 2022 11:20 AM (UTC)